More on the Baker family and the Titanic 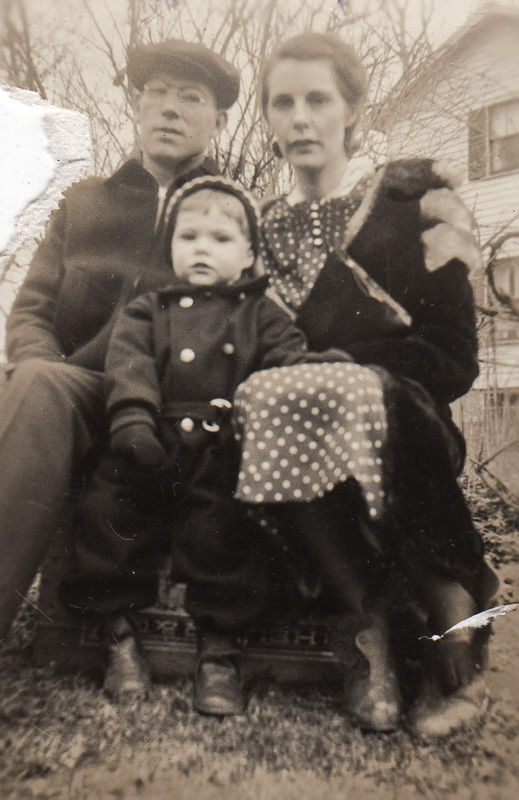 Last year, I posted an article about our family’s move to the U.S. from England. In that article, I mentioned that I did not know why the family, originally planning to travel on the Titanic, took and earlier ship, the Baltic, instead.

My brother, who clearly paid much better attention to our grandfather when we were younger, has an explanation: the National Coal Strike of 1912. This was a strike by Britain’s coal miners with the goal of setting a minimum wage for their work, and it was the cause for many shipping cancellations. The strike began at the end of February that year, and lasted for over a month. When it ended (with the miners getting their minimum wage established,) coal production resumed, but there was still a shortage until stocks could be replenished. White Star Lines wanted to have the Titanic start its maiden voyage on time, so it took coal from other ships, causing more cancellations. This caused many passengers to reschedule on the Titanic.

William Henry Baker, being a coal miner, possibly anticipated these problems, and rescheduled his family’s departure before the strike started.

The photo at the top of this post shows Idris Baker, who was part of the family that came here on the Baltic, along with his wife and son.