Family Tree Maker in, Reunion out... 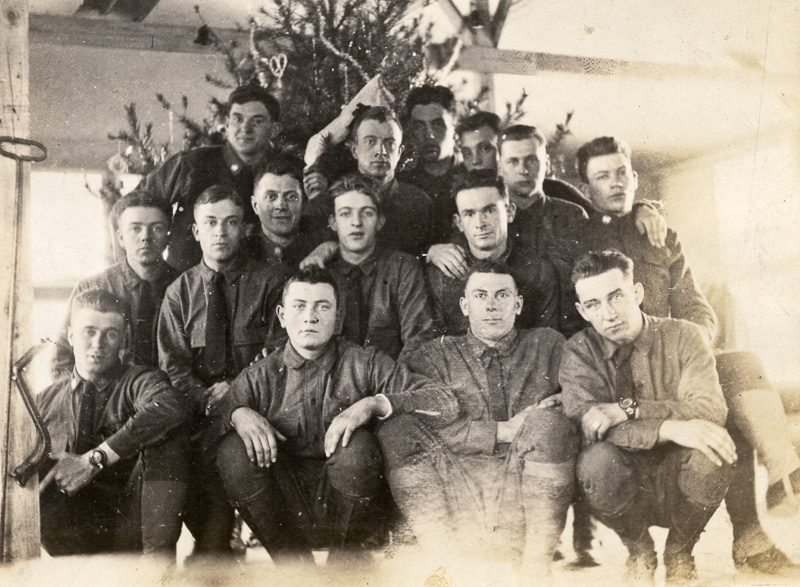 For years, I have been using Reunion for Mac as my database for tracking family history. A couple of weeks ago, it suddenly stopped working. It would crash whenever I tried to export a GEDCOM file, among other operations. I looked for help online and noticed a new version, which I downloaded and installed, but it made things much worse! It would crash as soon as it started up. Contacting customer service produced no results. They had a few suggestions, but only things I had already tried. I can no longer recommend this product.

I have switched back to Family Tree Maker, which I used many years ago on Windows. I never had an problem with it; I just had to switch to something else when I stopped used Windows. Now there is a Mac version, so I gave it a try, and it quite good. It does not have as nice an interface as Reunion and so it is a little harder to use, but it has all the features I need and a few more I had never realized I was missing out on. Most importantly, it does not crash!

Of course, the GEDCOM “standard” being what it is, the output of the two programs is different, and I had to make some changes to my GEDCOM parser and gedcom2hugo website generator to get it to work with the new software. I also took the opportunity to clean up the database and standarize how I have been recording information. You shouldn’t see much change in the site based on these changes, except that you might possibly notice that the source citations are in a more consistent format.